ELTE and BME co-research of the „secret” cave system

The researchers of ELTE and BME started an unusual co-working to get more information about the Cave János Molnár.

The experts of the two universities commenced the preparation of the cooperation, and now they are beyond the second meeting and going to continue the workshops on the discovery of the cave during the autumn. After the first meeting in ELTE, in July BME invited the researchers of the other university to a workshop, where they could report their results.

From the Faculty of Civil Engineering Gyöngyi Karay is one of the researchers, who is dealing with Cave János Molnár, and takes part in this cooperation too: „I dealt with seepage and underground water movement as a university student and I started to research Cave János Molnár last year. We have surprisingly few information about the cave, this is the reason for the importance of this cooperation with the researchers of ELTE – they have different type of literature, it makes easier the advancement.”

The discovery of the cave is still in process, so it is not known how it is connected to the other caves of Budapest. The previous researches of Gyöngyi dealt with water movements in fractured rocks, and now she is modelling Cave Molnár János.

Dr. Dénes Szieberth is the researcher of BME Faculty of Chemical Technology and Biotechnology and can contribute the researches as a diver too. He deals with the Cave for years, even worked on the restoration of it, over that he redounds getting more information about the thermal water of the Cave with sampling.

On the workshop over modelling and chemical measurements, samplings researchers talked about hydrological measurements. At this moment it seems that rainfall does not leak info the karst of the Cave, but divers did not finished the discovery of the extended cave system, so the optional connection with the other cave systems is not mapped.

The program was opened by Dr. Géza Hajnal the deputy head of the Department of Hydraulic and Water Resources Engineering with a welcome speech and also finished with some final thoughts. The detailed program can be found here.

Next workshop is planned during the autumn, organized by Dr. Dénes Sziebert. The further plans are the following: making the Lukács Thermal Bath, which partly uses the thermal water of the Cave, interested in the researches, contact with the Ministry of Interior and make a thematic issue about the Cave (planned for next year). The possible tracer license for the divers and the supplement of Cave model made by Gyöngyi Karay with the regional flow model also helps the further discovery. The common database makes cooperation easier, so this is also a plan for the near future.

The participants of the workshop: 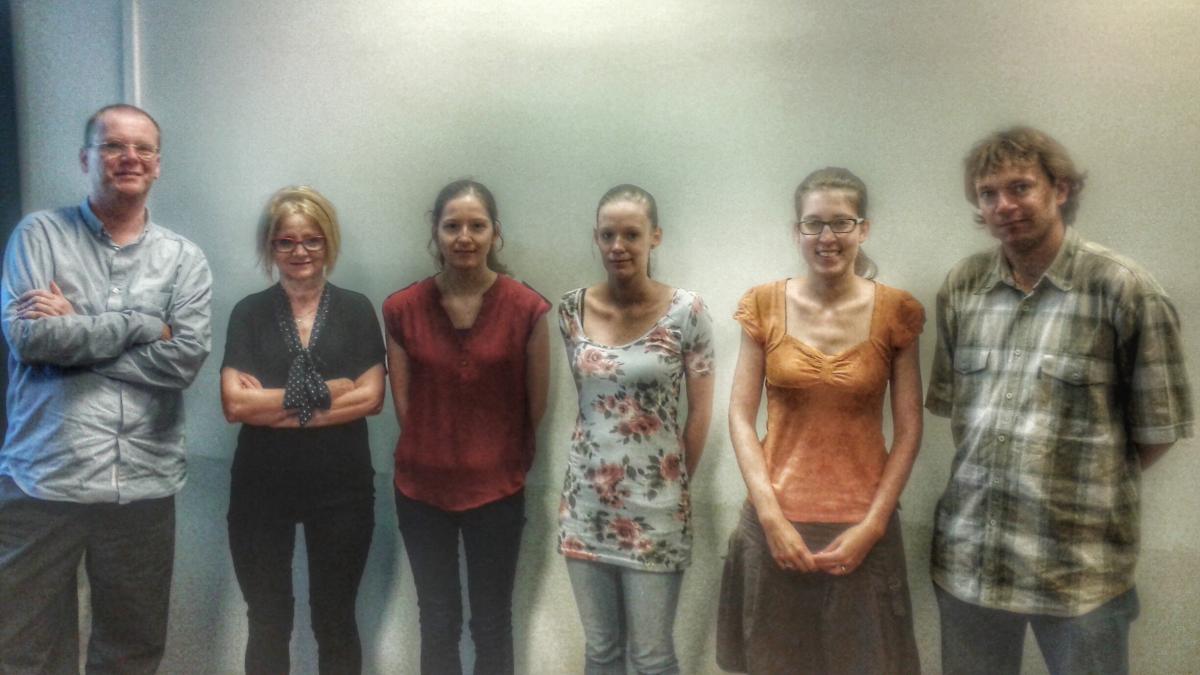 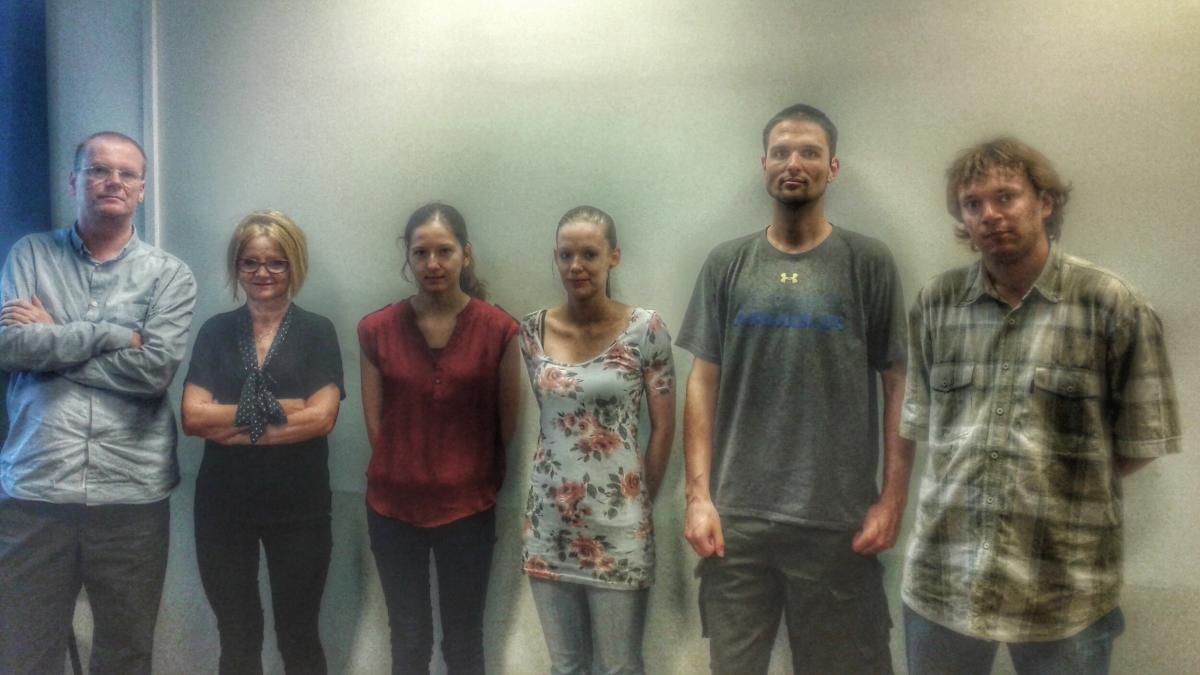