„When I was a university student, one day wasn’t only 24 hours long”

How could a land surveyor became a Kossuth Award-winning actor, director and theatre-director? Tamás Jordán tells the story!

Tamás Jordán, the director of Weöres Sándor Theatre of Szombathely, who moved there from Budapest, to organize a vibrant cultural life in the theatre. While he is working on this, he has many projects in Budapest too, so he spends much time with travelling. He answered our questions during a train trip, he gave short, concise and precise answers – as a real engineer. Regarding his career, no one can find out that he got his degree fifty years ago at the BME Faculty of Civil Engineering. First he was the amateur actor of ELTE Universitas, and a few years and stations later he created his own theatre, Theatre Merlin, which he led until 2003. After that he was the director of the National Theatre until 2008, and he was the teacher of the University of Theatre and Film Arts. After leaving the National Theatre he moved to Szombathely, established the Weöres Sándor Theatre and became the head of department of Berzsenyi Dániel College (now University of West Hungary). He got countless awards as an actor, a director and a theatre director. But now he got a prize as a civil engineer too:

You got your Golden Degree this year, because you have finished the BME Faculty of Civil Engineering 50 years ago. What kind of memories do you have from your university years?

I had happy and rich university years. I did not want to be a civil engineering student, it was the wish of my father. I would like to be an actor, but I did not get in the college. But during my university years I was the member of the University Scene Universitas Group, and parallel I was a professional bridge playing competitor. It seems, that in those times a day was not consisted of 24 hours, but much more. 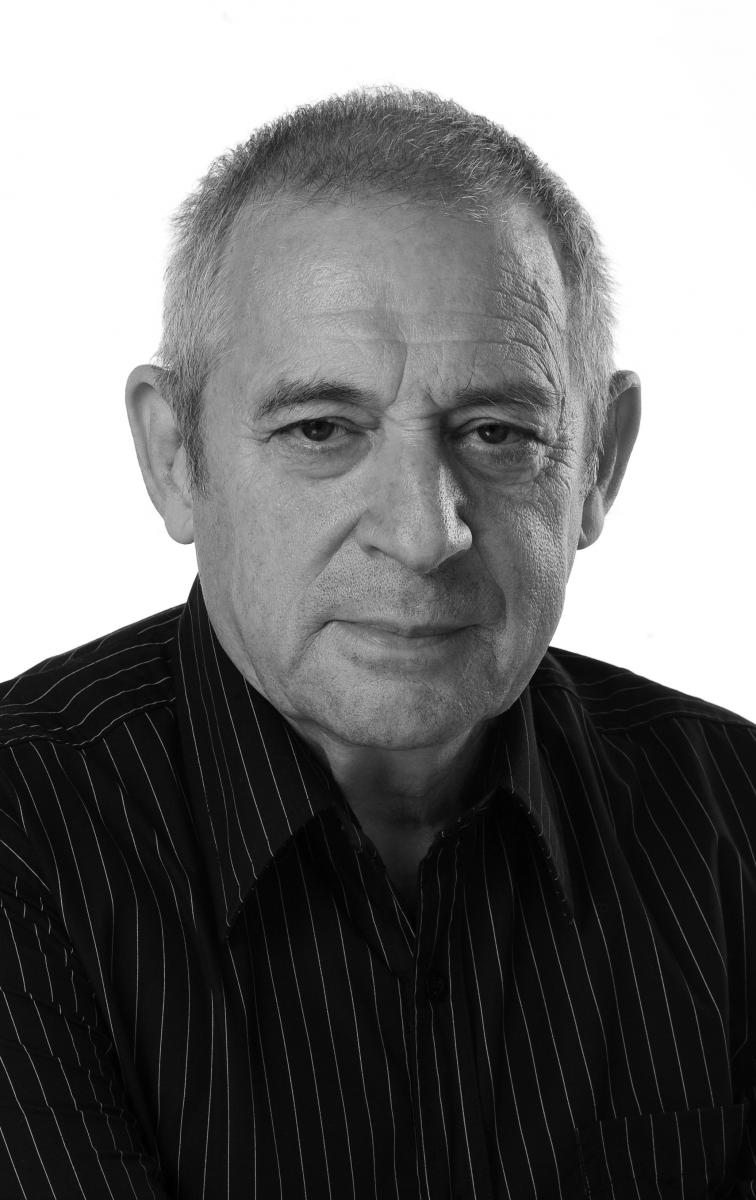 Why did you choose land surveyor specialization?

We had to choose specialization right after the first year. I had no clue, what is geodesy, but I quickly came to like it.

No. I’ve always had excellent relationship with Maths, so I comprehended quickly the things I had to study during the training.

You said many times in interviews that „if I had been an engineer”. During your university years you really wanted to be an engineer? Or the theatre was always the absolute first?

After the first two years I did not thinking of being an actor at all. A hopeful engineering career floated in front of my eyes. Although as a hobby I continued being and actor.

(Tamás Jordán was working as a land surveyor: he was the engineer of the City Council Plot Setting Department. He did not worked as an actor for a while, later he got a few very small roles, which he regarded as a salary supplement. But then came more and bigger roles, so finally he gave up his engineering career and became a full-time actor.)

You got a different point of view because you were preparing for an engineering career?

The technical view was absolutely useful for me as an actor and as a theatre director too. I became an artist, who thinks rationally and able to regard systems as a whole.

A few years ago you took part in Engineers Theatre with which you boosted being and engineer. (It was a play, which showed the best parts of being an engineer, and Tamás Jordán was the director, and he was on stage also in the leader role. And many high school students could watch it for free.) What do you think, why is it worth choosing and engineering career?

The possibility of creation inspires every thinking person. Being an engineer gives a real chance for it.

Was there any life situation where you took benefit from being an engineer?

The present building of Weöres Sándor Theatre is a result of a reconstruction. During the designing and the implementation I could follow the events knowingly.