Bridges connecting continents at the Faculty of Civil Engineering

The Faculty organized a summer practice for the 37 Brazilian students studying here with the CAPES scholarship. The final event was held on the 2nd of August; 29 students attended the conference. Students had three options: working at a company as a trainee or taking part in one of the BME challenges of the summer practice. 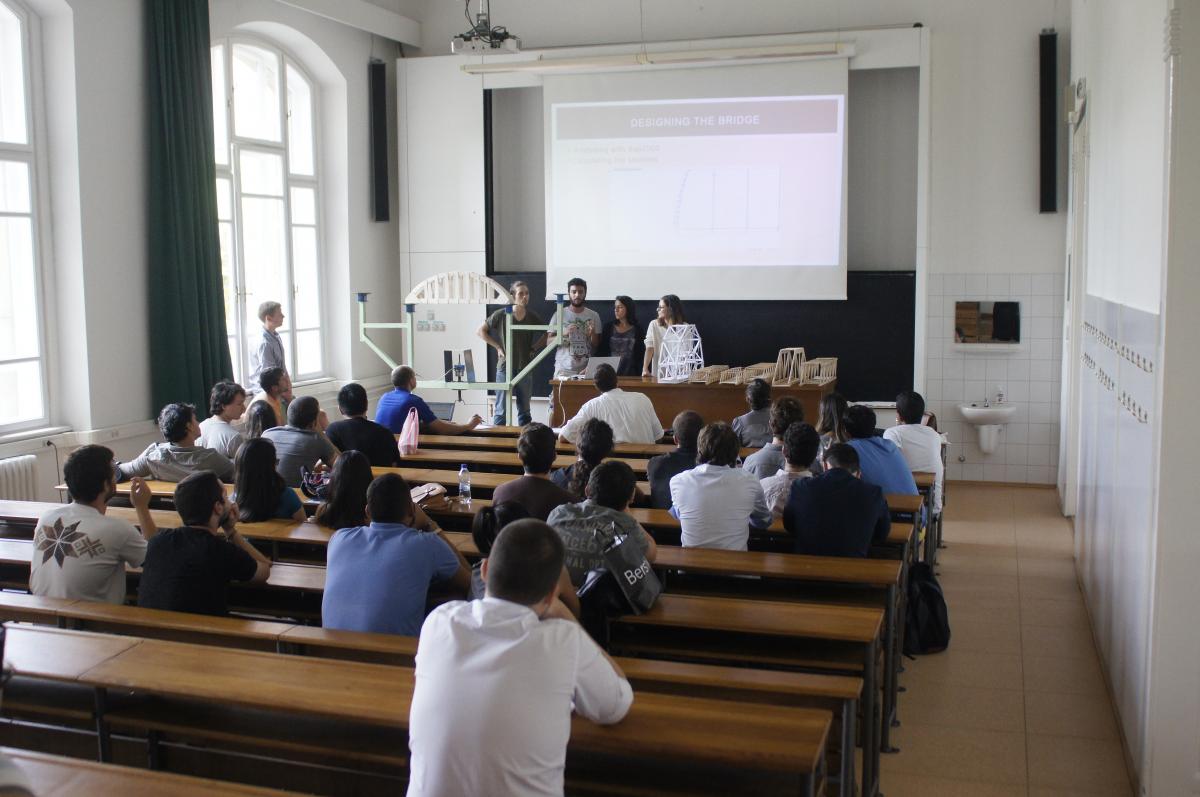 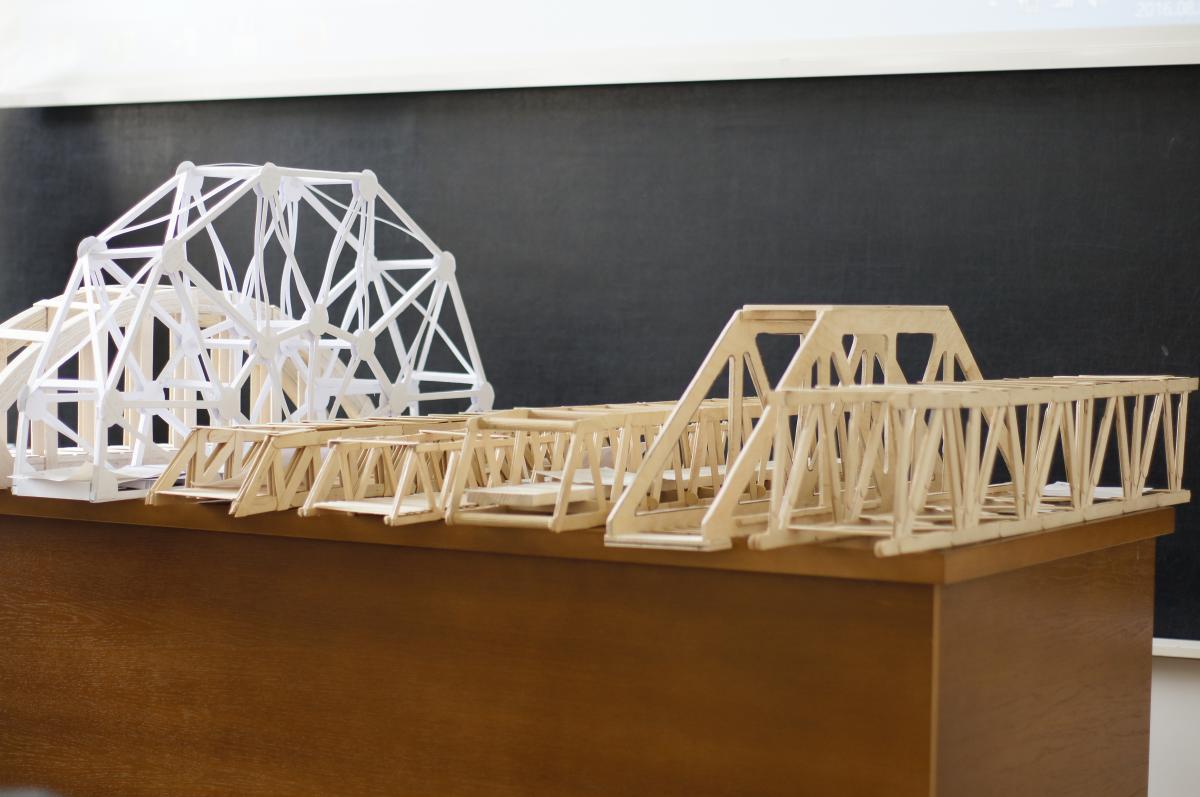 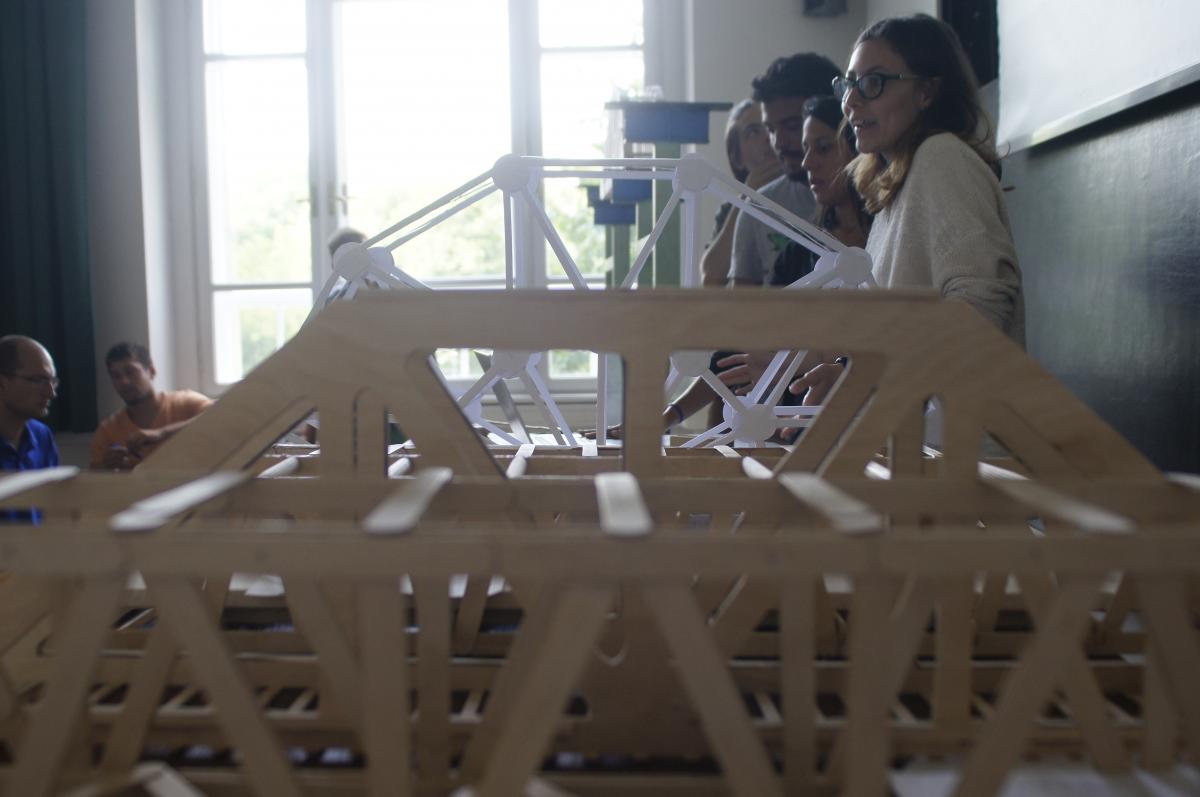 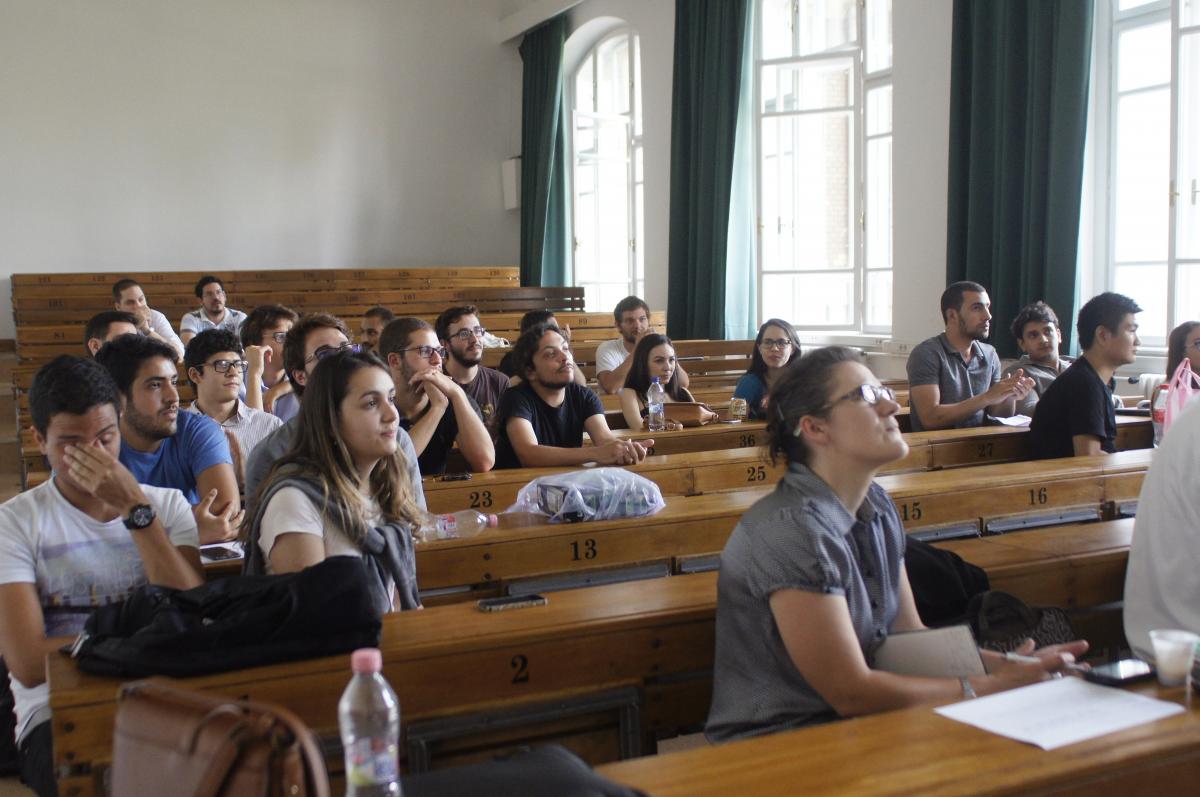 Those chosen this practical competition were able to participate the programs as follows: 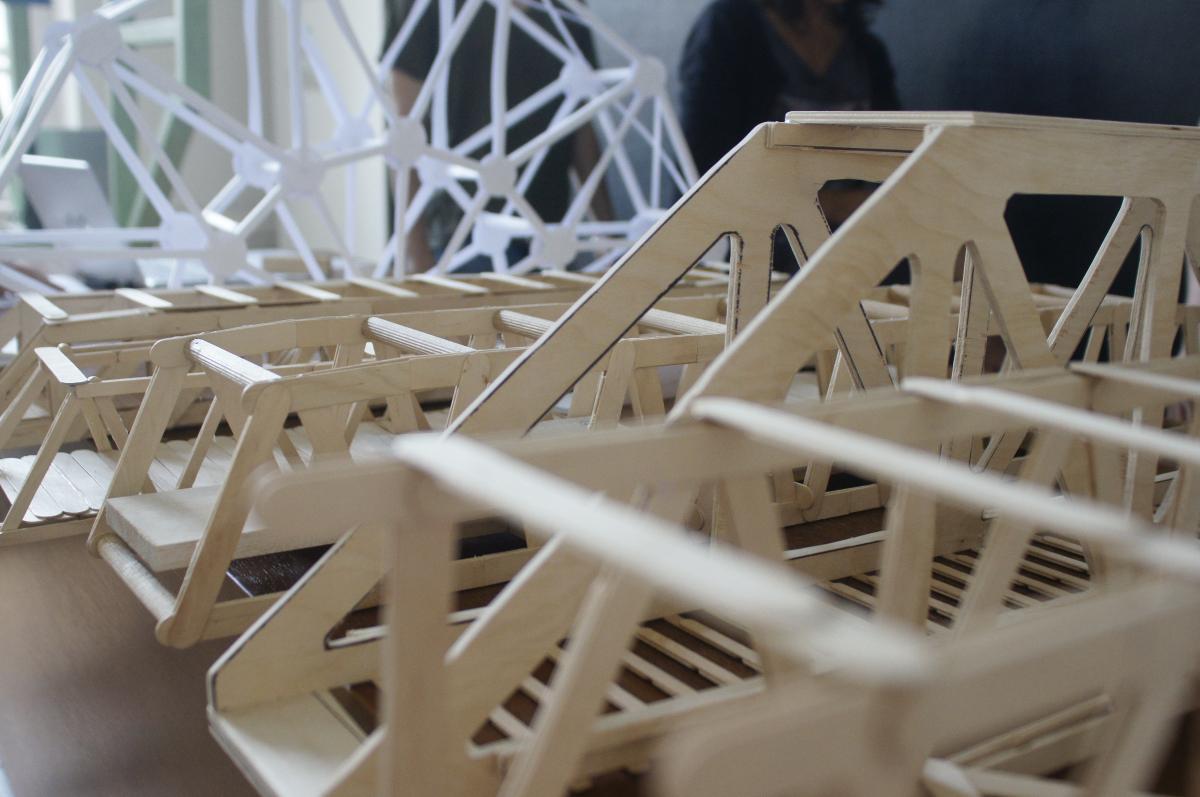 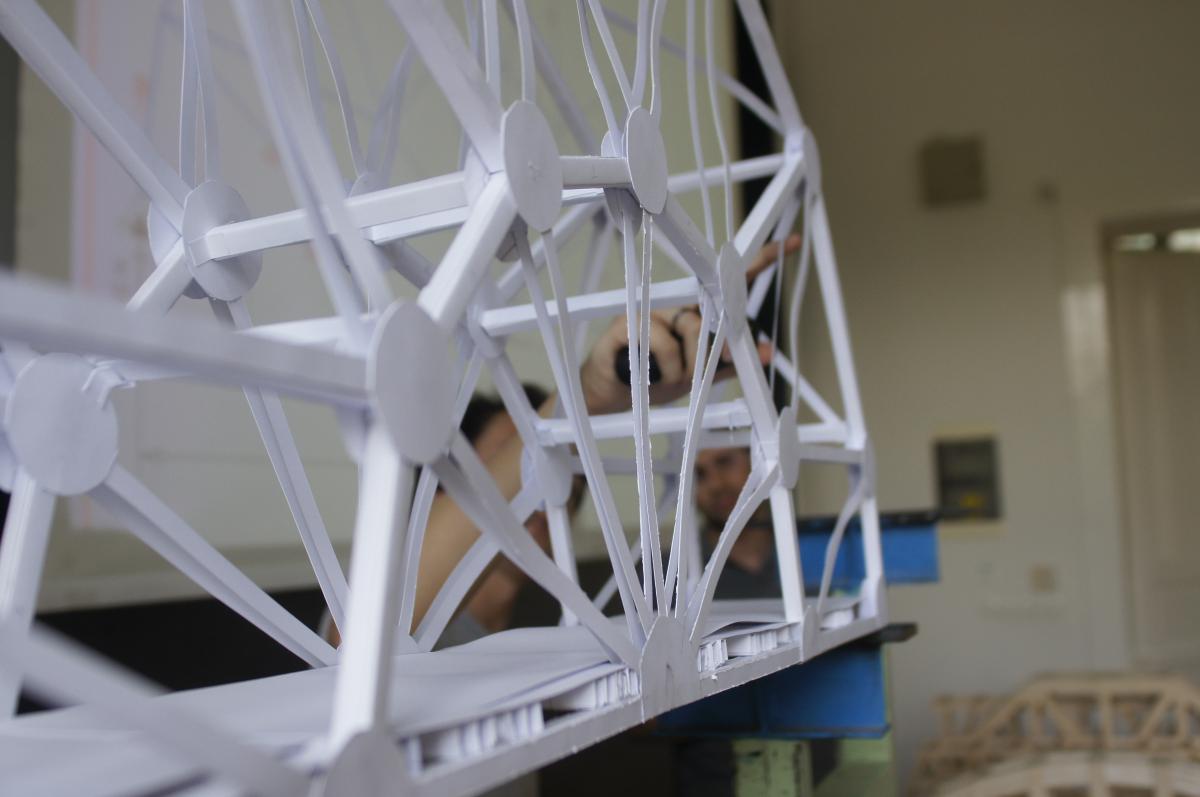 Students attending the competition are learning here in the frame of the program called Science Without Borders, which is a scholarship opportunity supported by the Brazilian state. Under the program there are 100 000 BSc or PhD students, who were able to study one year at a foreign university. Students could choose from several fields: natural sciences, engineering, health or computer sciences. Students who have chosen BME Faculty of Civil Engineering were studying in English, therefore the competition’s language was also English. Brazilian students chose courses from the Major of Buildings specialization, which is available also in English. The minimum number of credits to be taken was 21 that enabled  subject enrolment from other faculties. The Faculty staff has positive experience in the last three years with the Brazilian students: they have good communication skills and English knowledge, so they performed very well among the regular and exchange students. 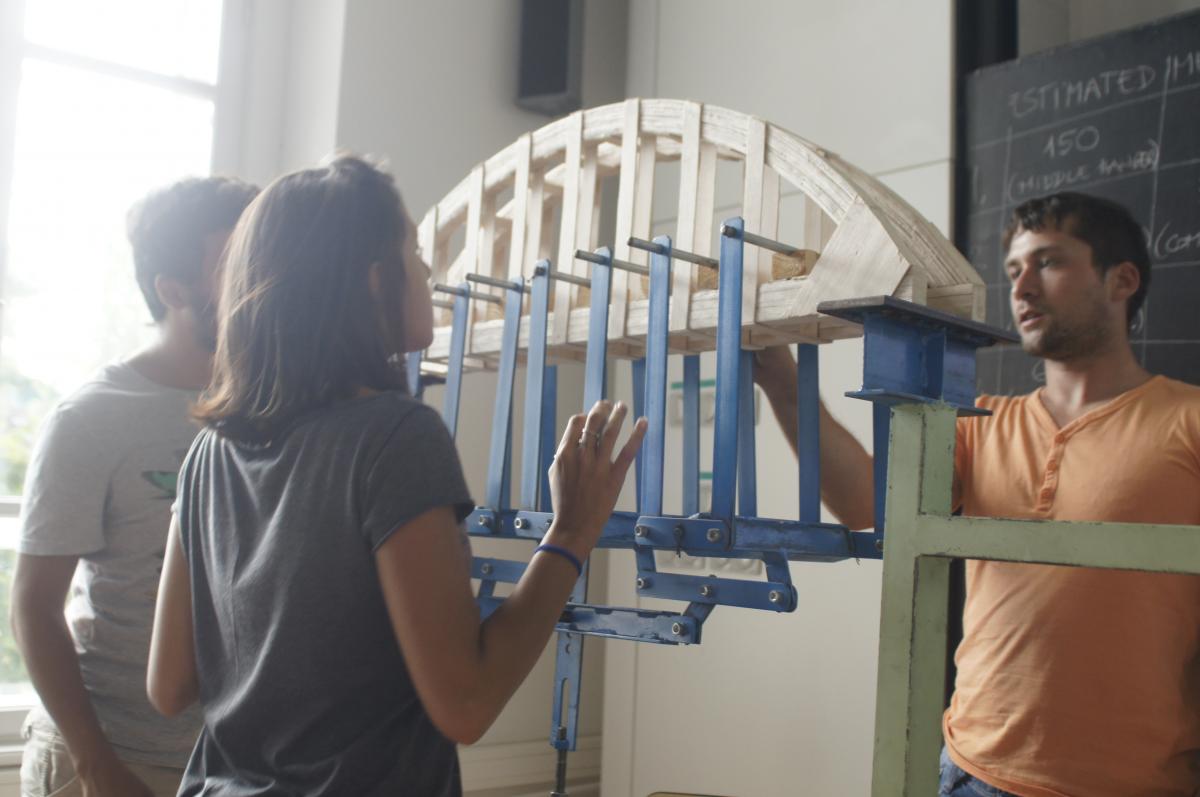 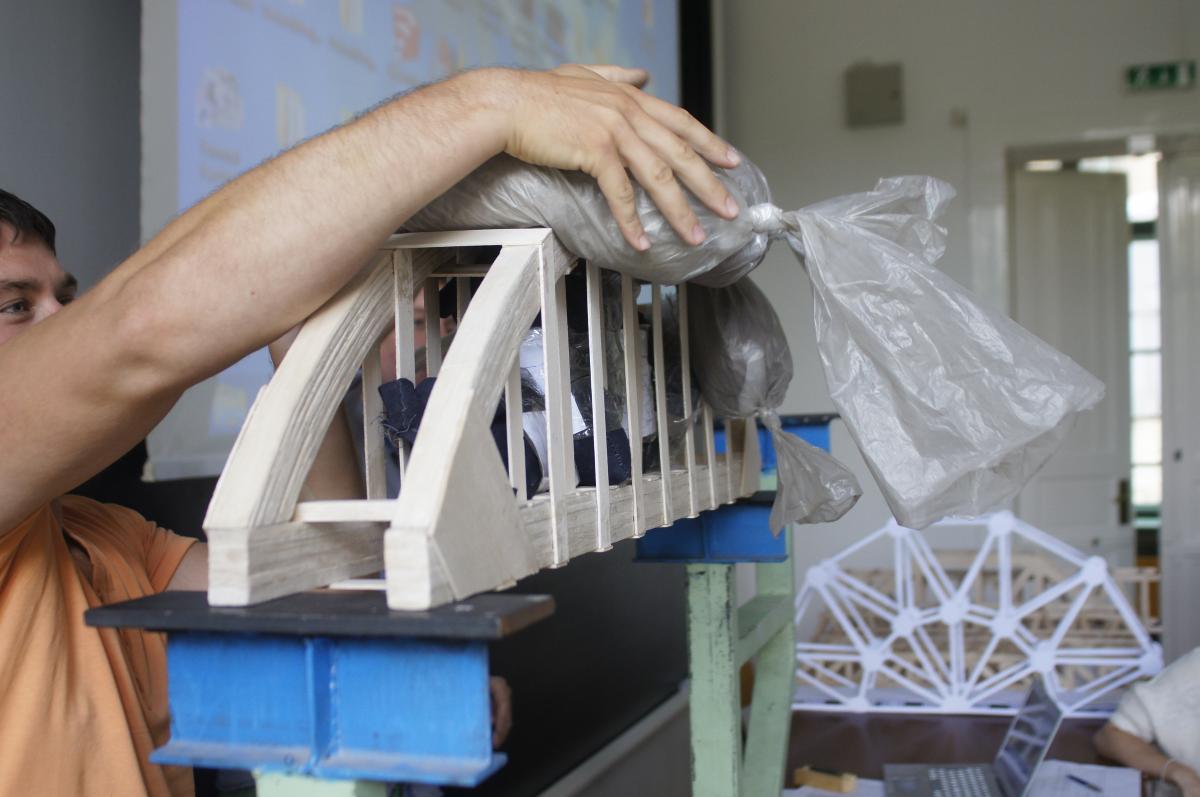 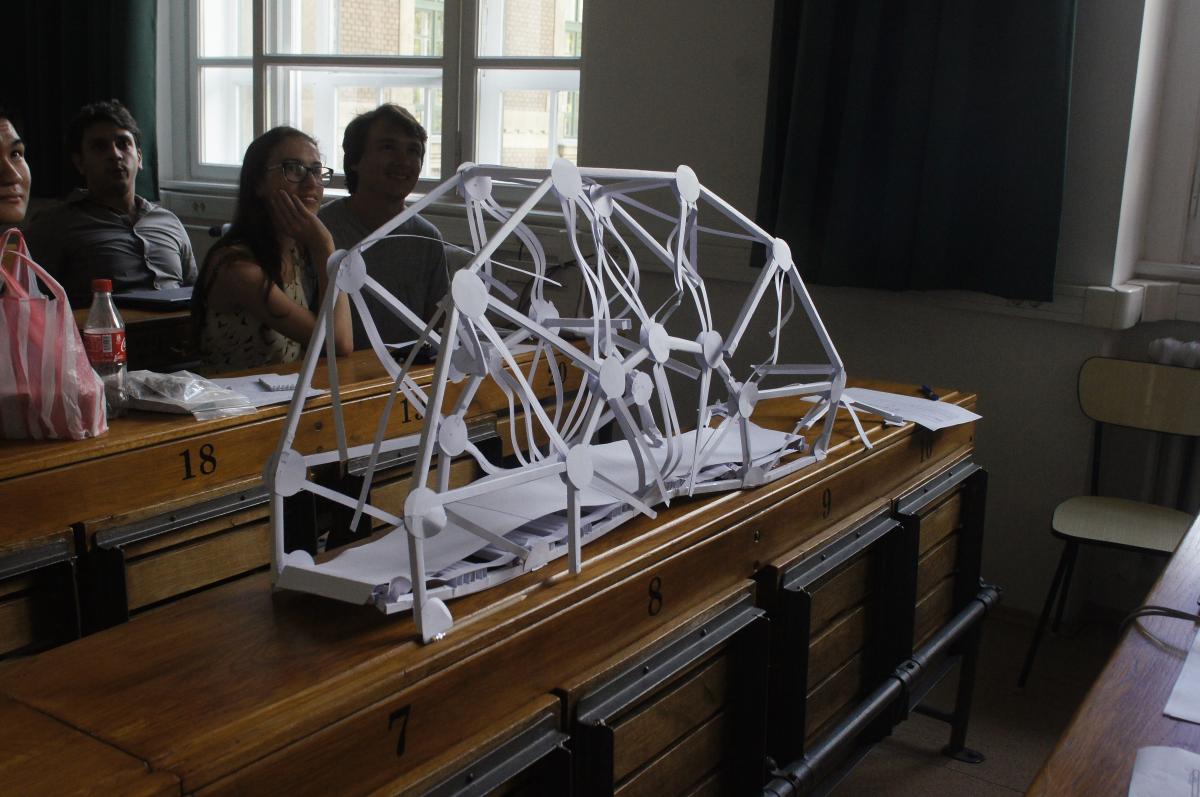 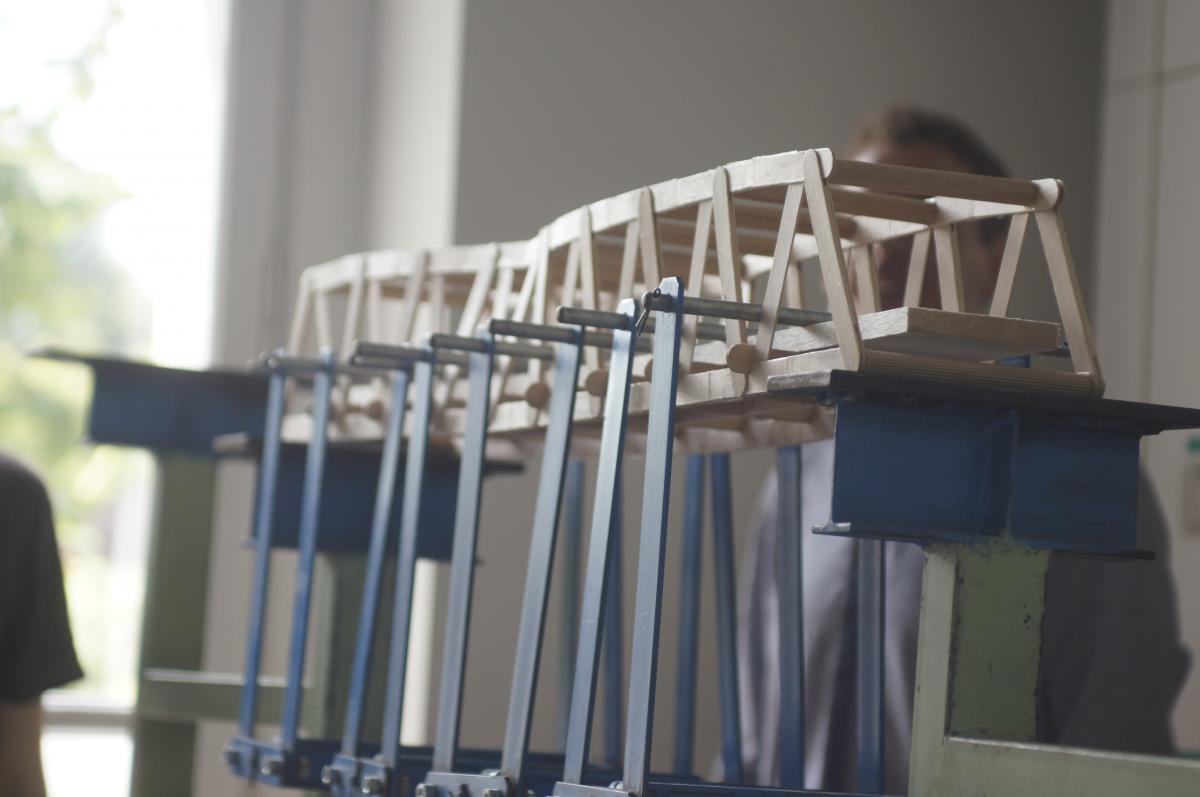 The most spectacular and exciting part of the competition was the load test of bridges, where Dr. Annamária Dudás, Dr. Rita Nemes, Árpád Rózsás, Dr. Viktor Budaházy, Zoltán Gyurkó, Dr. Tamás Lovas and Dr. István Völgyi scored the bridges performed differently under loading. One bridge made of paper, by the way with innovative solutions, was broken during the „first level load test” (under 37 kgs of load), while one bridge made of wood – the later winner –, which held the maximum (750 kg) load. The members of the winner team were very proud of their bridge, considering that the bridges had a weight limit, and even so they managed to reach this load. Organizers promised that next day they can continue loading at the lab, finally 1.2 tons weight was the final load of the approx. 1 kg weight structure. At the less rigid bridges, participants could observe the deformations, which was very interesting, especially with the explanations of the professor supervising the competition.

The winners of the Brazilian season final: 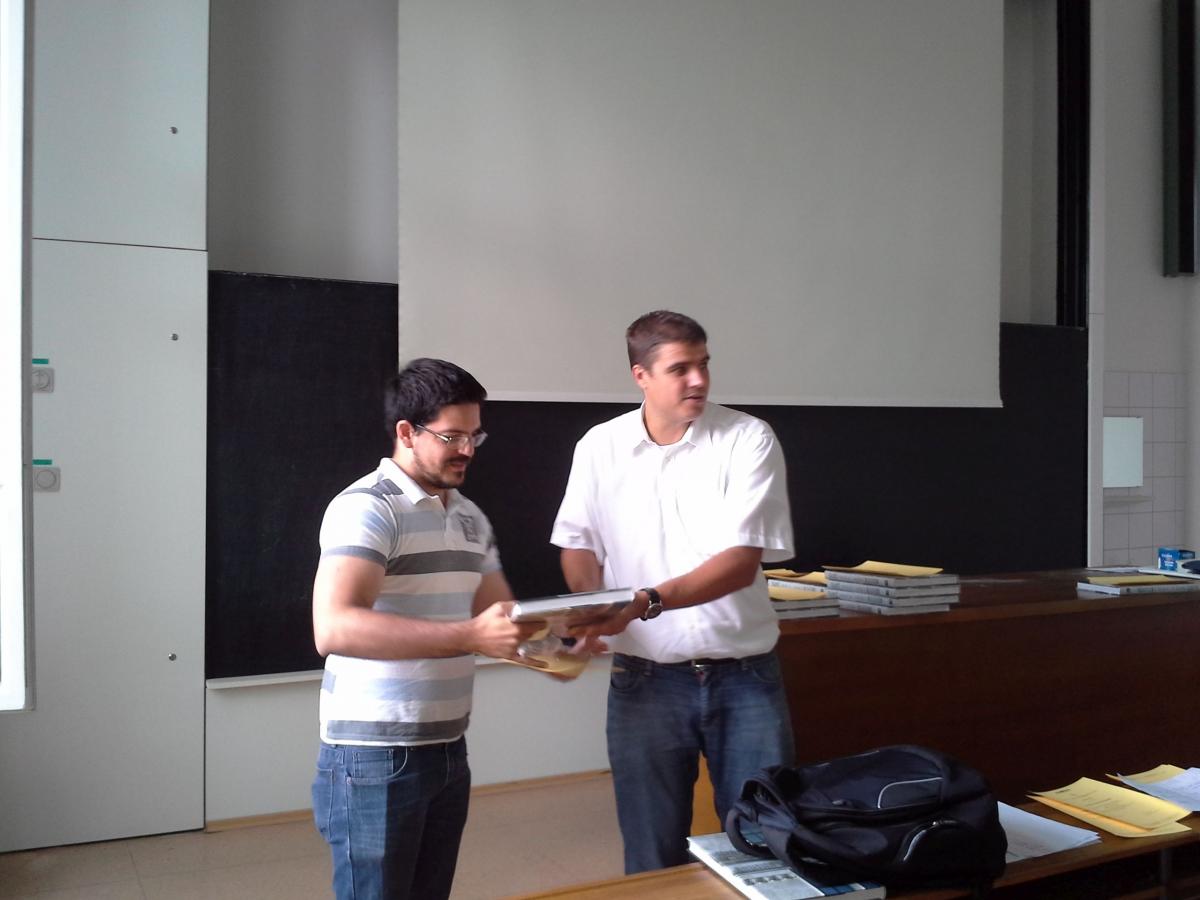 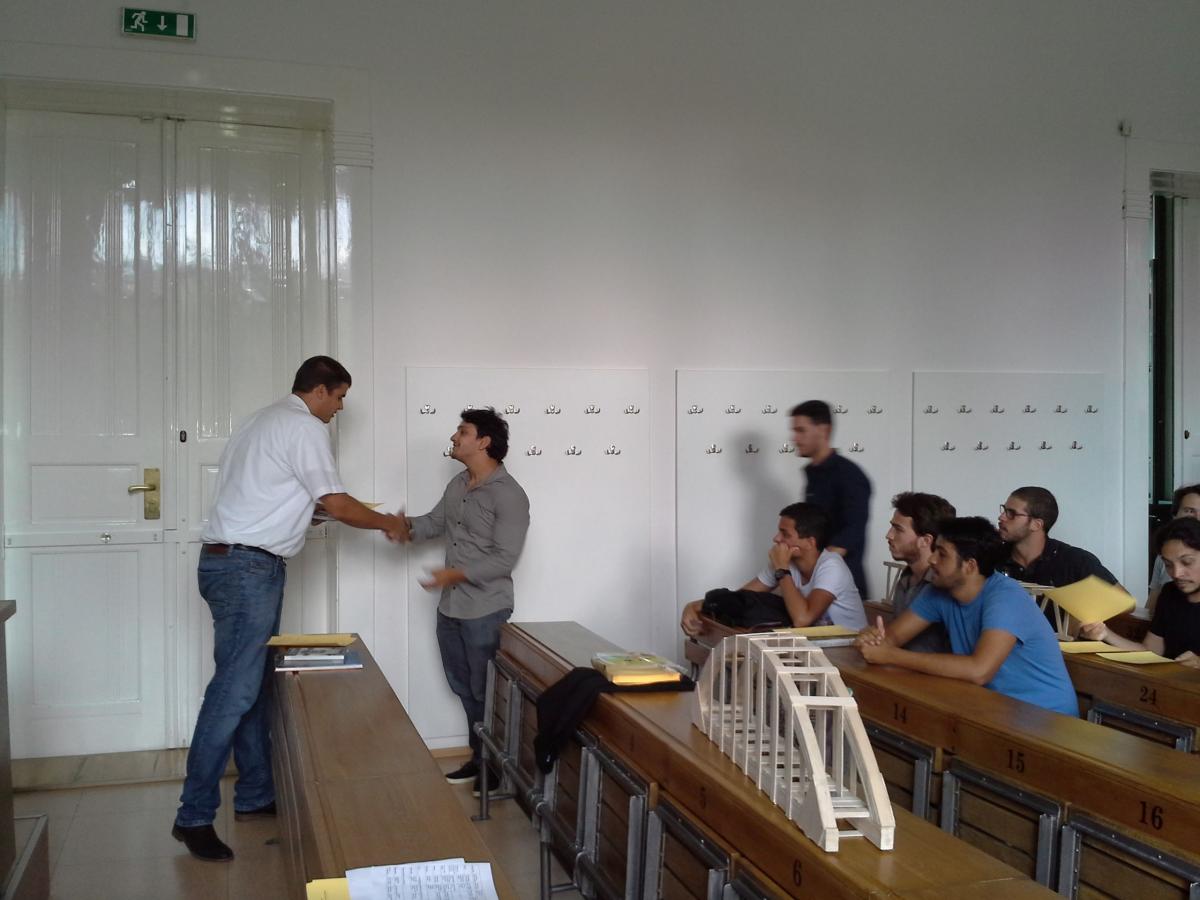